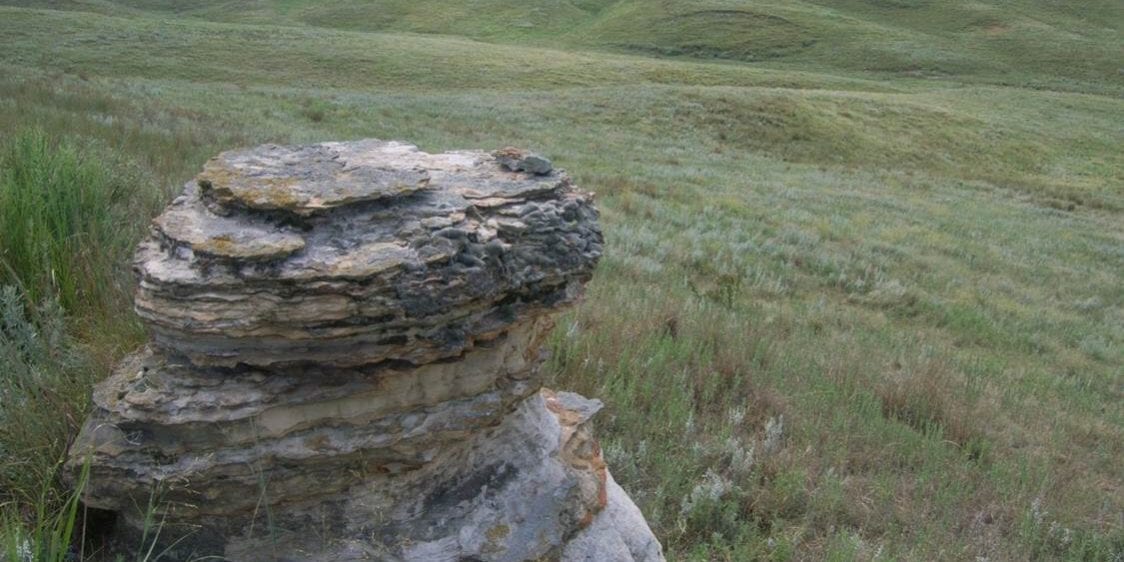 Over 250 U.S. House of Representatives introduced legislation on May 24, 2011 to make the enhanced tax deduction for conservation easement donations a permanent law. Kansas Congresswoman Lynn Jenkins is an original co-sponsor of the bill, known as the Conservation Easement Incentive Act, or HR 1964.

The Land Trust Alliance’s research has reported the enhanced tax incentive, first made available in 2006, has increased the pace of private, voluntary land conservation by about 250,000 acres a year across the United States.

RTK is working with other Kansas conservation groups to encourage all members of the Kansas congressional delegation to sign-on as co-sponsors and support passage of the legislation in 2011.