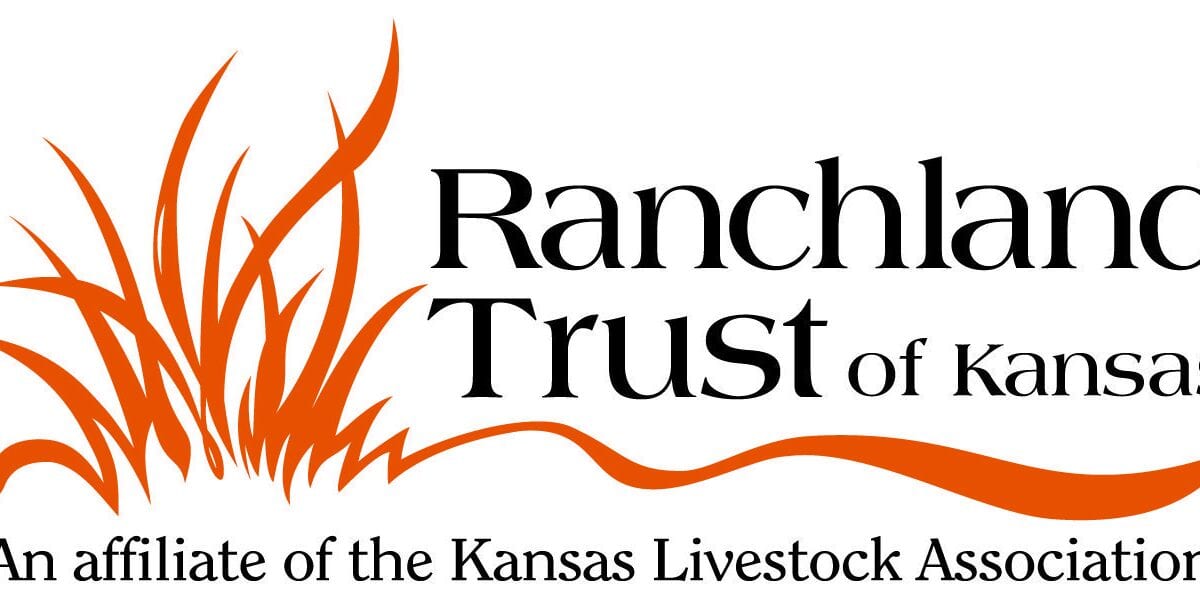 The winners have been announced in the first-ever Ranchland Trust of Kansas (RTK) photo contest. RTK received more than 140 photos from 54 participants, which concluded September 10.

Photos were to express the mission of RTK: “To preserve Kansas’ ranching heritage and open spaces for future generations through the conservation of working landscapes.”

“RTK invited individuals to submit photos to showcase the natural beauty of ranching and grazing lands across the state,” said Nichole Gouldie, RTK associate director. “The competition offered Kansans the chance to explore the many activities, seasons and faces of Kansas’ ranching tradition.”

Brenda Thomson from Emporia received the top prize with her photo titled “Cattle Drive.” Thomson said this photo was taken around the Lyon and Chase County line as a group was moving cattle to a new location so pastures could be burned.

“Viewing the photos entered, I see cared-for and well-fed cattle, families working together rain or shine and well-managed grasslands,” Gouldie said. “The photos say a lot about Kansas’ ranching heritage and open spaces.”

Gouldie said the photographs will be used to promote Kansas’ ranching heritage and open spaces. The photos will also be featured on RTK’s website and social media sites.

RTK is an agricultural land trust affiliate of the Kansas Livestock Association, with a mission to preserve Kansas’ ranching heritage and open spaces for future generations through the conservation of working landscapes.